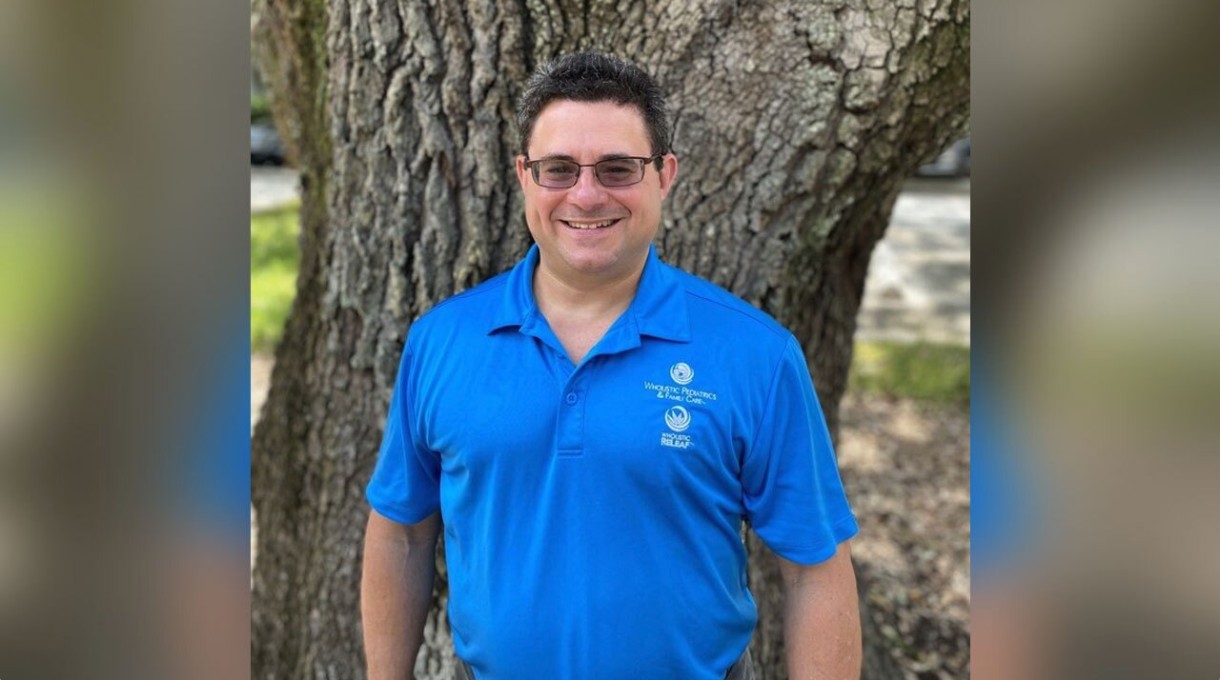 In North Carolina and Ohio, most nursing-home employees are declining the Covid-19 vaccine. A Florida physician and a New York City paramedic are saying no. The federal government, which left the states to sort out immunizations, is suggesting pizza parties and raffle prizes as incentives for medical staffs to roll up their sleeves.

Reluctance to get the shot that could end the pandemic goes well beyond anti-vax activists who spout unproven theories on social media. Nurses and firefighters are among those questioning its safety after approval in record time.

“We hear, ‘Why do I have to be first in line to take it?’ We hear terms like ‘guinea pigs,”’ said Neil Pruitt Jr., chief executive officer of Georgia-based PruittHealth Inc., among the biggest private nursing-home operators in the U.S. “You’re among the first people to be able to get the vaccine. When you have a gift like that, you have more of a responsibility to accept that gift.”

More than two-thirds of Americans say they intend to be vaccinated against a virus that has killed 365,000 coast to coast. The manufacturers, Pfizer Inc. with BioNTech, and Moderna Inc., say their products are safe, and they’ve made unprecedented disclosure of research, protocols and production plans.

But in a Kaiser Family Foundation poll, 27% — most notably Republicans, Black people and rural residents — say they want nothing to do with it.

Some medical workers opposed to the Covid-19 vaccine cite documented short-term side effects, or unknown long-term hazards. Others say they’re in less peril than infectious-disease experts suggest, or they’ve built immunity or have confidence in readily available treatments. Disinformation and conspiratorial suspicions also have found purchase, even among those who put science to work every day.

David W. Moskowitz, 69, a physician with an internal medicine and nephrology practice in Leesburg, Florida, said he distrusts the new-to-the-market messenger RNA technology. He has treated more than 100 Covid-19 patients, he said, with “25-cents-a-pill,” over-the-counter Coricidin to fight cytokine storms, which are extreme immune responses.

“I find the vaccine extremely irresponsible from a public-health point of view, except quite lucrative from a business point of view,” Moskowitz said in an interview. “It can turn out to be one of the greatest business scams of all time: billions, if not trillions, of dollars changing hands from taxpayers to a few companies.”

There is no sign of widespread harm from Covid-19 inoculations. More than 43,000 people participated in the Pfizer trials and 30,000 in Moderna’s, and the formulas’ effectiveness is about 95%. The U.S. Centers for Disease Control and Prevention puts the chance of a severe reaction at 0.001%.https://fdda296c854c1a8512eee70315beacbe.safeframe.googlesyndication.com/safeframe/1-0-38/html/container.html

The CDC recommended that states make the nation’s 16.8 million health-care workers among the first recipients. To date, more than 8 million doses have been administered in the U.S. to medical professionals, nursing-home residents, the elderly and others.

Jonathan Damato, a 41-year-old paramedic on Staten Island’s south shore, was eligible Dec. 23. Though he got an annual flu shot, he said no to this immunization, citing incorrect information as one of his reasons.

“The developers skipped trials in mice — there’s a reason why they test vaccines on mice,” Damato said in an interview. “There’s never been a vaccine developed and approved this quick.”

In fact, the vaccines were tested on mice and monkeys, in addition to more than 73,000 humans. But “limited data are currently available” for shots to pregnant women, according to CDC guidance, and many nurses have cited such concerns in passing up their turn. Safety information also isn’t available for people with HIV, weak immunity or inflammatory bowel diseases.

While vaccines can take a decade or more to come to market, the Covid-19 formulas took less than a year, with stages of development and testing running concurrently.

“There was a decision at the beginning that this was the priority,” said Philip Dormitzer, Pfizer’s vice president and chief scientific officer of viral vaccines.

In clinical trials, some reported fever, chills, tiredness and headache; after governmental approval, at least 21 people have suffered severe allergic reactions. The CDC is reviewing the Jan. 3 death of a Florida doctor who developed a rare immune disorder shortly after he was vaccinated on Dec. 18.

Moderna disclosed data on risk categories and trial outcomes to boost “vaccine confidence,” according to spokesman Ray Jordan. “Moderna published its entire clinical protocol after we realized the interest level,” Jordan said in an email.

Manufacturers and regulators should show even more, said David Berger, a Tampa, Florida, pediatrician and adviser to the Vaccine Considerations Project, which is seeking more transparency to build public confidence in the shots. Berger said people with medical conditions can’t evaluate which vaccine might be a better choice and have little say over which they may receive.

“Even people who want to weigh the pros versus cons — we’re not being able to do that because of the lack of data and transparency,” Berger said.

No firm data exist on how many medical professionals are opting out, and anecdotal evidence suggests eagerness. A New York survey showed 85% of non-physician hospital staff wanted the vaccine, and the percentage was higher among doctors, according to Governor Andrew Cuomo.

But in Riverside County, California, about half its University Health System employees have declined the shot, according to spokesman Jose Arballo Jr. As a result, eligibility dates were accelerated for police, firefighters, home-health aides and others.

“There’s a waiting list of hundreds of people for every clinic we’re having,” Arballo said.

In Ohio, only 40% of nursing-home personnel are getting shots. In North Carolina, which last week extended its stay-home order amid record hospitalizations, most nursing-home employees are declining them, according to Health Secretary Mandy Cohen.

The CDC in December issued a “confidence checklist” to help long-term care facility administrators coax workers. It suggests praise on social media for those who have been vaccinated and holding pizza parties and giveaways to attract others.

Norcross, Georgia-based PruittHealth expected half its 16,000 staffers to be vaccinated by now. Instead, it’s about 25%, said Pruitt, the CEO. The company has lost 604 long-term care residents and two staffers to Covid-19, according to Tonja Bridges, a spokesperson.

Pruitt said his company is offering $10 gift cards, bonuses and chances to win iPads to hesitant employees, and senior staff and even chaplains are sitting down with them to change their minds. Attorneys have advised him that firing workers is an option, but that’s not his plan.

“You’re much better off if you can convince people,” Pruitt said. “If we’re going to achieve our goal of 70%, it needs to be a willful action.”

— With assistance by Henry Goldman, Stacie Sherman, and Shelly Banjo