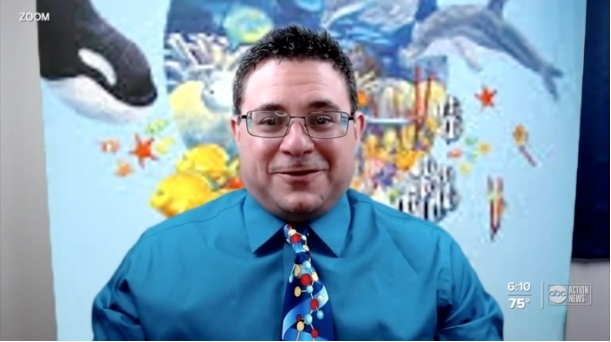 TAMPA, Fla. — At just two-years-old, Kevin Mundaca’s daughter Lilli became one of the first pediatric patients in Florida to be put on the medical cannabis program.

“The chemo treatment that they had, it was killing her. We literally had to pull her out of it and ever since then, we’ve been using cannabis since then,” said Kevin Mundaca.

He says it’s helped tremendously with the side effects she has as a result of chemotherapy.

“Rick Simpson oil is really good for inhibiting the cancer cell growth, so that’s what we use that as like a maintenance dosage,” Mundaca said.

Now, Florida lawmakers are proposing putting a cap of 10 percent on the amount of THC in medical cannabis. Currently, THC typically averages 20 percent.

In a committee meeting Tuesday, Florida lawmakers voted to approve House Bill 1455 regulation of medical marijuana. Doctors say this would make it more expensive for patients.

“They’re also talking about restricting the concentrate percentage in the oils down to 60%. Some of my patients use 80-85%. They’d have to buy more, they’d have to use more of the oils in order for that to work,” said Dr. David Berger of Wholistic Pediatrics and Family Care.

Dr. Berger is the only board-certified pediatrician in the Tampa Bay area who specializes in pediatric medical cannabis.

He’s also concerned the bill prohibits a physician from giving a pediatric patient a medical cannabis certification, without getting approval from a second pediatrician who is board-certified.

“They can’t find somebody to write the second doctor’s letter, people may start having their symptoms come back. Seizures coming back violent behaviors among children with autism may start coming back,” Berger said.

Dr. Berger is working with concerned parents like Mundaca to fight the bill.