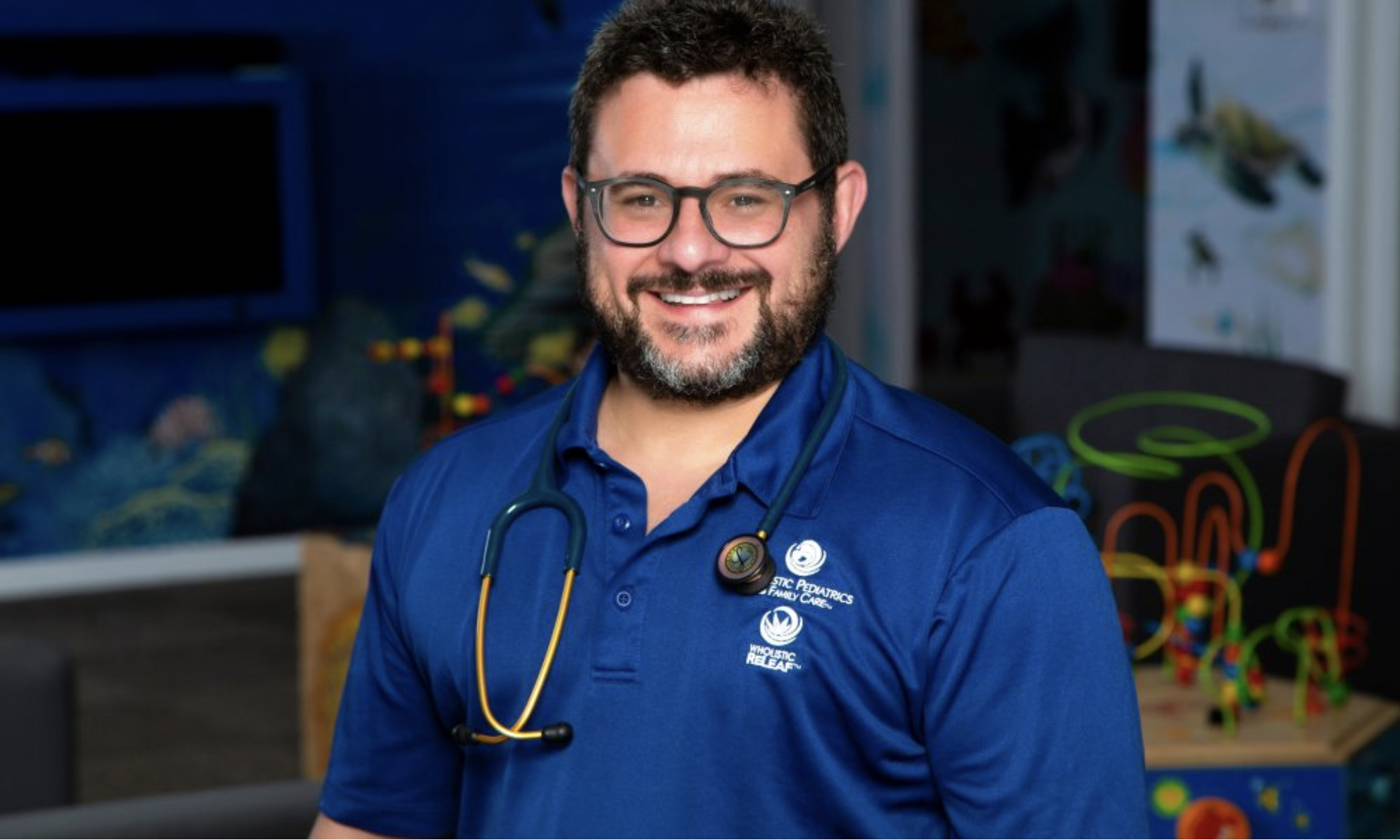 If you love coffee, there’s nothing like starting your day with a hot cup of joe. And while you’re brewing your daily mug or grabbing a latte from the drive-thru, your child might want a taste, too — especially if they love that amazing coffee smell as much as you do.

But you may want to think twice about letting your kid have a morning cup of coffee with you.

As you probably know, coffee gets its jolt from caffeine — a substance that stimulates your nervous system and can temporarily boost your energy levels.

While it’s a myth that caffeine will stunt your child’s growth, children are more sensitive to caffeine than adults — so you might want to skip grabbing a latte for your little one.

Read on to learn more about coffee’s effect on kids, along with suggestions for alternative drinks your child can enjoy instead.

While coffee is all right for grown-ups in moderation, excessive caffeine isn’t good for anyone.

“Too much caffeine can cause issues such as increased anxiety, increased heart rate and blood pressure, acid reflux, and sleep disturbances,” says Dr. David Berger, board-certified pediatrician and founder of Wholistic Pediatrics and Family Care.

Because children have smaller bodies, it takes less caffeine to affect them. In addition, children might have a higher risk of certain negative effects, including:

The US doesn’t have official guidelines on caffeine consumption for children, but the American Academy of Child and Adolescent Psychology recommends that children under 12 avoid caffeine altogether.

Since regular-strength coffee contains around 95 mg of caffeine per cup, experts recommend that younger children avoid it.

“I really would not recommend a regular cup of coffee until age 16 or over,” says Dr. Mehul Patel, pediatrician at Memorial Hermann hospital.

A cup of straight black coffee likely won’t appeal to most kids. But make it a caramel frappe with extra drizzle and whipped cream, and they’ll probably want a taste.

Frappes and flavored lattes usually blend an espresso shot with a milk base. Espresso contains less caffeine than regular coffee — around 63 mg of caffeine per fluid ounce (fl oz). But while these blended and foamy drinks may contain less caffeine, they do contain plenty of added sugar.

Note: The American Heart Association recommends that children and teens between the ages of 2-18 consume less than six teaspoons of added sugars (around 29 mg) a day and no more than eight oz (1 cup) of sugary beverages every week.

Consuming high amounts of sugar regularly could put your child at a higher risk of certain health conditions, like:

Ok, so regular coffee may be a no-go for younger children. But what about decaf?

Despite the name, decaf coffee can still contain small amounts of caffeine — up to 15 mg per eight oz cup. But that’s still not much — around the equivalent of a chocolate candy bar, to put things in perspective.

In any case, if your child wants to try coffee, giving them a cup of decaf might be preferable to outlawing it altogether.

According to a 2021 study, banning certain foods might lead children to want them more — because giving something a “forbidden” label can make it seem more appealing. That may be especially true if your child views coffee as an exclusive “grown-up” beverage.

Fortunately, you can influence your child’s caffeine habits in other ways.

The same study also suggests “guiding” your children towards healthy food alternatives might help minimize conflicts over food. For instance, you might explain the potential negative effects of caffeine to your child and why you’d rather they drink decaf or a coffee-free frappe instead.

Quick tip: Research also suggests parents might influence their children’s taste preferences through their own food or drink choices. So, if you’d rather your child avoid coffee for as long as they can, you may want to consider your own caffeine habits.

What about other caffeinated drinks?

Coffee isn’t the only caffeinated drink out there. Beverages like sodas and iced tea also contain high amounts of caffeine — sometimes as much as or more than coffee. And kids might be more likely to reach for those than a cup of joe.

Common non-coffee sources of caffeine include:

Does this mean you should toss all the sodas or chocolate bars in your pantry? Not necessarily.

According to Berger and Patel, most kids can have the occasional soda or chocolate snack in moderation — just be mindful of added sugar.

And when you’re at the drive-thru, you can still get your child a special drink. Most coffee shops have options for people who don’t drink coffee. Patel suggests opting for drinks like a fruit smoothie, caffeine-free flavored iced tea, or hot chocolate.

Is it ever OK to give kids regular coffee?

If your child has ADHD, you may have read that caffeine could improve their symptoms.

As a stimulant, coffee has similar effects to ADHD medications like Adderall and Ritalin. Small-scale studies involving adult participants associate coffee with lower ADHD symptoms and improved cognitive functions. Some researchers believe these effects may extend to children with ADHD.

An analysis of 19 studies examining caffeine’s effect on children with ADHD found that caffeine might improve certain ADHD symptoms, like hyperactivity and impulsiveness. However, medication still improved ADHD symptoms in children more effectively than caffeine.

In any case, Berger recommends talking with your child’s pediatrician before using coffee as an ADHD supplement to ensure it’s safe.

Caffeine may not stunt your child’s growth, but it could still put them at risk for other health concerns — like increased anxiety, sleep disturbances, and lower reading comprehension skills.

In general, experts recommend avoiding regular-strength coffee for young children and limiting your child’s consumption of other foods with caffeine, like sodas or chocolate.

If you want to give your child a special drink without a coffee jolt, try ordering flavored steamed milk or hot chocolate — or better yet, ask your barista for their recommendation.