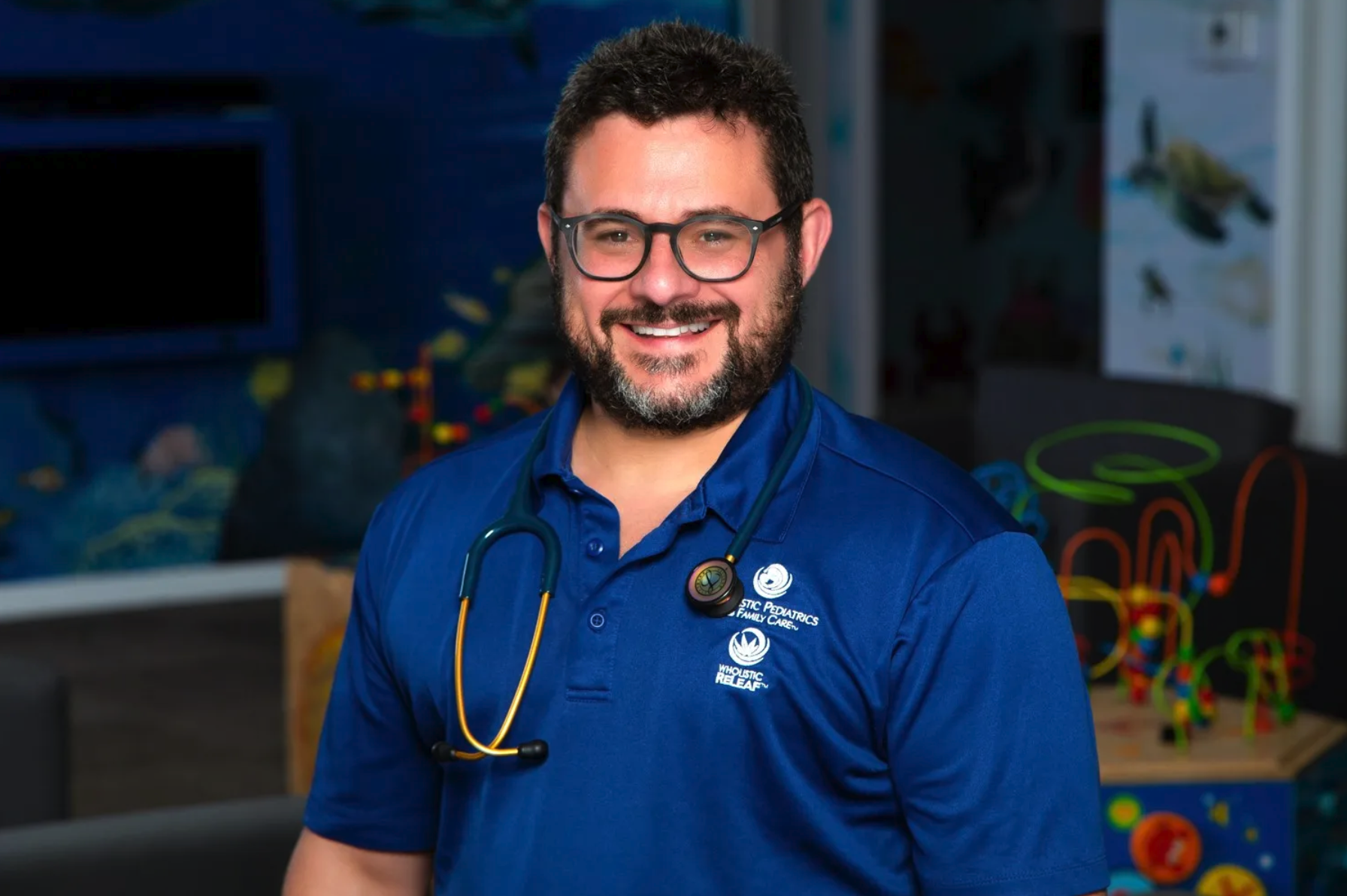 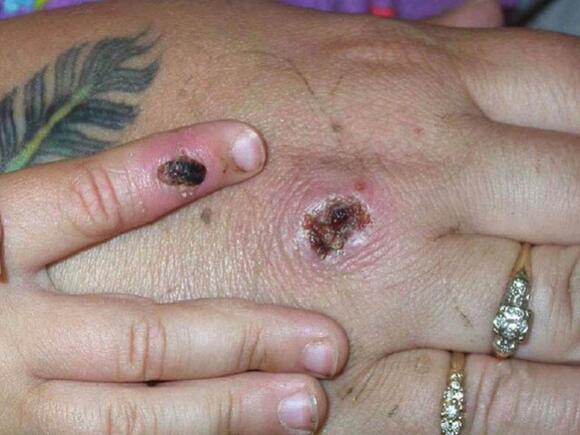 “Monkeypox is in the family of viruses that is also smallpox,” said Dr. David Berger, Board Certified Pediatrician.

It is known as the less severe cousin of smallpox, usually found near tropical rainforests in Central and West Africa. However now, it’s spreading worldwide and officials want people to be aware of the symptoms.

At least 250 monkeypox cases have been reported in 16 countries, according to the World Health Organization.

In the United States, the Centers for Disease Control and Prevention reports there are three confirmed cases and at least five presumed cases, two of which are in Florida in Broward County.

“We’re going to hear about more of them,” said Berger.

“It is not in aerosols so it’s not like you walk into a room and you’re exposed. It’s respiratory droplets, so somebody has to be much closer to you and kind of be very in your face, that kind of thing,” said Berger.

The first symptoms that people get are flu-like symptoms including fever, chills, exhaustion, muscle weakness, and lymph node swelling.

Next comes a widespread rash on the face and body, including inside the mouth and on the palms of hands and soles of feet.

The poxes are fluid-filled and painful, often surrounded by a red circle.

“You are contagious before the pox even come out,” said Berger.

Doctors said people can be contagious for around one to two weeks before they notice any pox.

If anyone notices any symptoms, call your doctor. While there’s no specific treatment, they can help manage symptoms.

“If the pox do occur, making sure they’re not scratching them kind of similar to chickenpox and get a secondary bacterial infection to the area of an open sore and go into MRSA,” said Berger.

According to the CDC, the poxes will scab over and resolve over a period of two to three weeks.

Most people who get monkeypox are expected to recover, but there are some who could experience more severe disease.

“As with most things: risk factors, immunocompromised people, people who have other areas of their life, diabetes, where their immune systems may not fight things off as well,” said Berger.