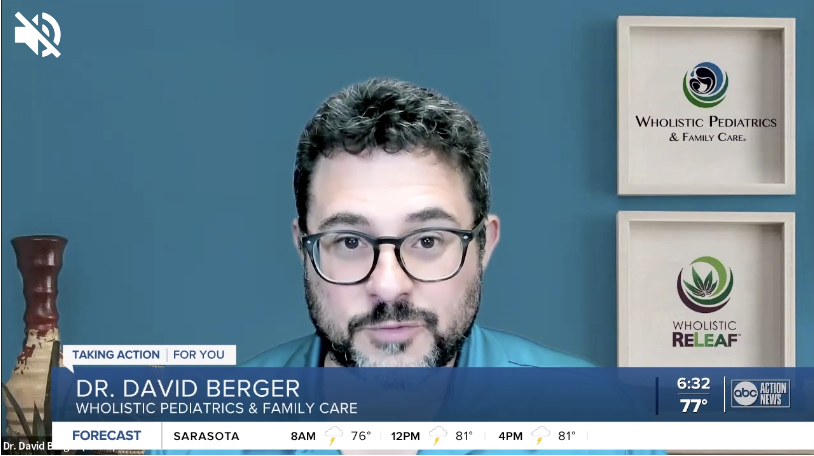 HILLSBOROUGH COUNTY — Infant formula is still flying off the shelves, as a nationwide shortage continues to fuel the struggle for families trying to feed their babies.

“It’s gotten to the point where I’ve resorted to trying to get my own milk supply back,” said Alyssa Taylor, a local mother whose son uses formula.

Doctors say it’s possible to get breast milk supply back if someone recently stopped breastfeeding.

However, breastfeeding isn’t possible for every family.

There are other things parents can do to supplement the formula supply.

“We can be importing from foreign countries. I know that’s something that the FDA is currently working on,” said Berger.

Doctors say buying online from reputable companies and grocers is an option.

European formulas are regulated similarly to how the FDA regulates U.S. formulas and are highly reliable, according to health officials.

The American Academy of Pediatrics said toddler formula can be safe for a few days for babies who are close to a year old and premature formula is safe for full-term infants for a few weeks.

“There are toddler formulas that if you look at the back labels and compare it to infant formulas, they’re the exact same thing,” said Berger.

The AAP just issued emergency guidance that babies six months and older can use whole cow’s milk for no more than a week at a time.

“Now, other plant-based milks do not have the same level of fat or protein. So things like almond milk or cashew milk or soy milk should not be used in that situation,” said Berger.

For some babies, if they’re showing signs of readiness, some solid food can be used along with formula.

“Baby foods can be introduced as early as four months of age,” said Berger.

Here’s what not to do:

“You don’t want to give just regular water because that could throw off the electrolytes,” said Berger.

Parents should call their pediatrician to get the green light if they’re being forced to make major changes to how they’re feeding their baby.