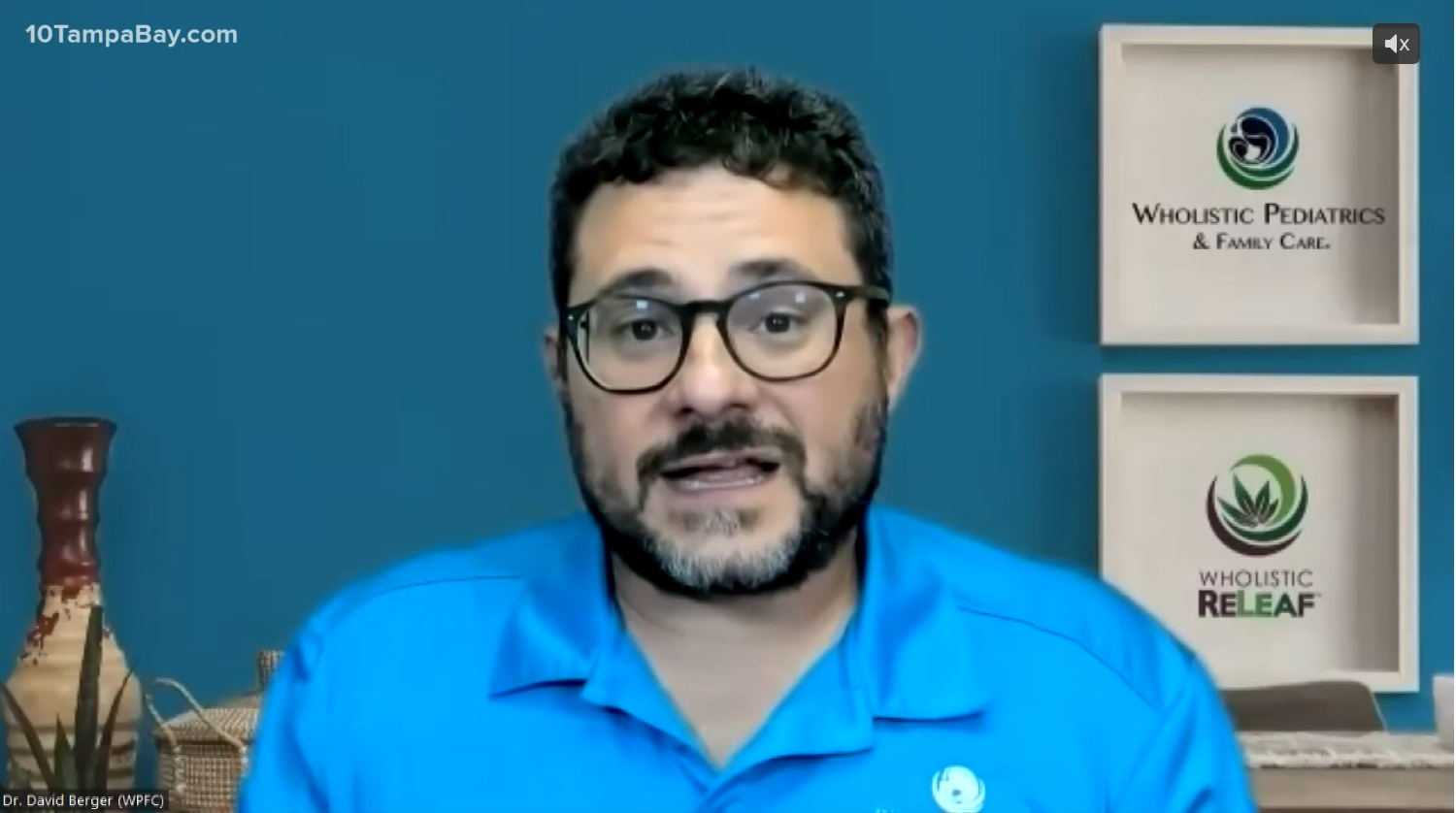 BROOKSVILLE, Fla. — April is World Autism Month, an opportunity to increase global understanding and acceptance of people with autism.

According to the Centers for Disease Control and Prevention, about 1 in 44 children in the U.S. is diagnosed with autism. Boys are four times more likely to be diagnosed with autism than girls and early intervention gives the best opportunity to support healthy development into adulthood.

Amanda Harryman saw signs early on with her son Jeremy. She said as a baby he was very stiff and needed physical therapy to stretch himself out.

“That was the beginning of our journey,” said Harryman.

Jeremy was diagnosed with autism at age two. Back then, Harryman said it was easier to restrain her son because he was small. Now, at age 14 and standing five foot eleven, there are new challenges. She says he becomes aggressive and exhibits self-injurious behavior like hitting his head.

“I felt so alone, like you know, you go through that as an autism parent, you have no one to reach out to,” said Harryman. “It gets overwhelming sometimes.”

Two years ago Harryman decided to explore medical cannabis for Jeremy when she noticed other medications weren’t working and the side effects were becoming worse. She said Jeremy would shake uncontrollably.

“Since we started, we figured out a dose of CBD kind of combats the shaking,” said Harryman who also credits cannabis for Jeremy’s improved sleeping pattern and ability to eliminate other medications.

Harryman wants other parents to know their options.

“A lot of people are afraid of the stigma that comes with it,” she said.

“At the end of the day, I think it’s about weighing the risk versus benefit and especially if nothing else is working, it’s fair to give it a try,” said Berger, who thinks more research is needed to understand the root cause of autism and the role of the endocannabinoid system.

The endocannabinoid system is a system in the body made up of endocannabinoids, which are molecules all over your body but most abundant in the brain.

“The goal of the endocannabinoid system is to maintain balance, what we call hemostasis in the body,” said Dr. Berger.

That’s where your system regulates things like mood, memory and stress. Endocannabinoids will bind to the receptors which are known as CB1 and CB2.

When you use cannabis, the cannabinoids like CBD or THC will bind to the receptors just like your body’s own molecules and impact your movements, feelings and perceptions.

Autism and the endocannabinoid system

Because people living with autism can sometimes have trouble focusing, and suffer from anxiety or panic attacks, medical cannabis can combat some of those issues.

“A few years ago research showed that people with autism are more likely to have lower levels of those endocannabinoids that the body makes than neurotypical people so they may actually have an endocannabinoid deficiency in the first place,” said Berger.

An article in Harvard Health Publishing called the endocannabinoid system “essential and mysterious.